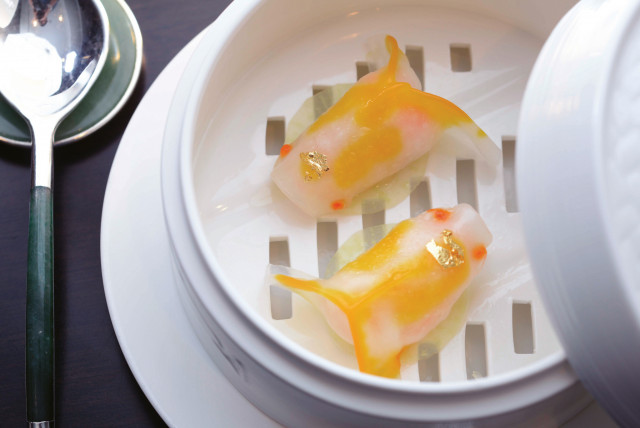 Like many establishments around the world, restaurants in Hong Kong have shown dedication and perseverance during the past years. For those wishing to learn more about the motivating stories behind some of the city’s top restaurants, such as Amber (**), Mono (*), Ta Vie (**) and Vea (*), and how their creative chefs have braved through the challenging times to sustain their achievements, watch Discovery Channel’s latest documentary, titled “Kung Food! Hong Kong's Grandmasters of Cuisine”, here: https://youtu.be/7NIxetOyLQE. 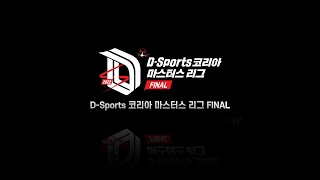 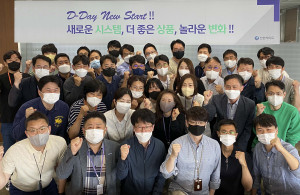